Home :: Articles:: Early Glass and other Industries in the Pine Barrens of New Jersey

From the beginning, the early Colonists understood the vast resources that the Pine Barrens of Southern New Jersey held. In the early 1700s the early settlers were using one of that areas largest resource, water. Many sawmills were erected using that waterpower to cut the timber that was also very abundant. Bog iron was discovered soon after in the rivers and used for iron production. By the 1730s iron was being produced at such furnaces as :Bordentown, Etna and several others all prior to the American Revolution. Iron production was an important industry before and during the Revolution. The early furnaces suppled cannon balls for the cannons and shot for the muskets for both the Revolution and the French and Indian wars. As the 19th century headed towards the industrial revolution extensive railroads were built transporting newly discovered coal from mines in the Allegany Mountains of Pennsylvania. With the new fuel readily available, the old remote iron industries soon began to fold. Still offering all or most of its natural resources the Pine Barrens was then home of other industry, paper mills, sawmills, cotton and gristmills and last but not least glass factories! 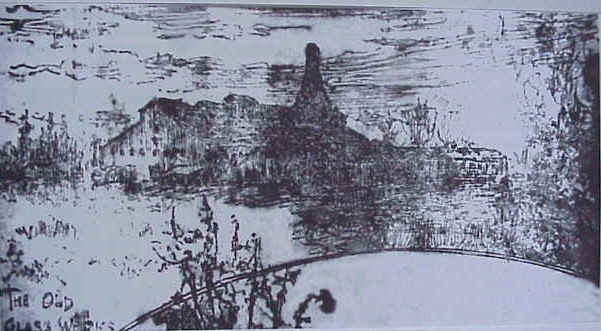 Several glass factories are know to have existed in the Pine Barrens, among them were Crowleytown, Bulltown, Hermann City, Green Bank and Batsto. All were in operation in the mid 1800s taking advantage of the Mullica River for the transportation of their glass and the large amount of wood avalable for fuel. Most collectors of early bottles and glass have heard of the Crowleytown Glass Works which has been credited with producing the first Mason jar patented in 1856. 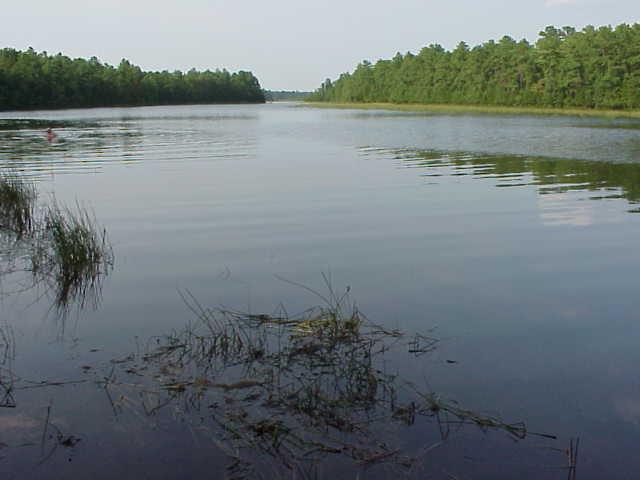 In those early day between 1750 and 1880 the Pine Barrens was anything but barren. As a matter of fact it was a very active and thriving place, a person driving through there today might not even know that, unless they take the time to read up on the vast amount of history that took place there. There are very little signs of  all the large and small industries that operated there once. Fortunately for all of us the state acquired most of this land totaling over 100,000 acres in the 1950s so the Pine Barrens will retain all of it natural resources for many more years to come. 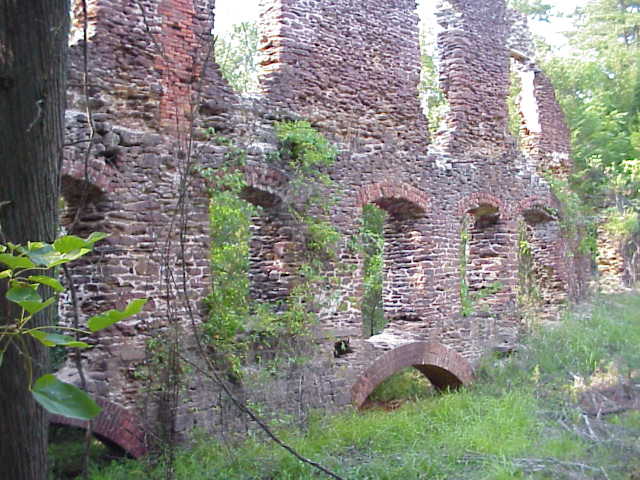 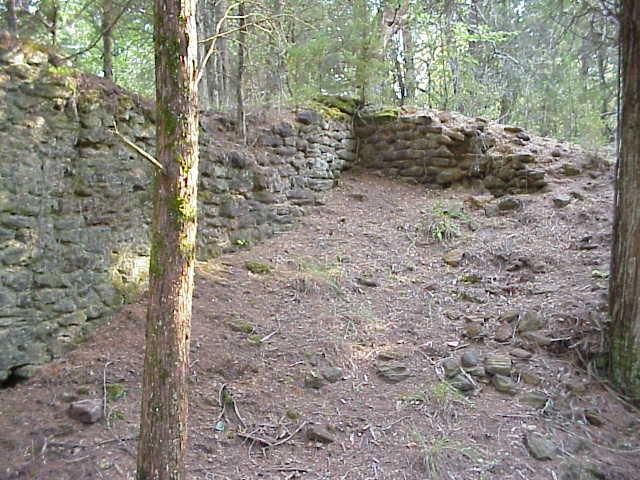